Ron Clarke was born in Newcastle and graduated with an honours degree in Sociology and Politics from the University of Bradford.

Always interested in writing, he got a job as a reporter with the weekly Harrogate Advertiser newspaper, covering everything from the opening of care homes to the Eurovision Song Contest. He then stepped up to daily reporting with the Halifax Evening Courier.

He later returned to his native North East as a Press Officer with Northumbria Police, before becoming a Communications Officer for Northumberland County Council. He was then fortunate to land a plum job as PR Manager for Northumberland Tourism, organising itineraries for visiting journalists and showcasing England’s most northerly county to the rest of the world.

Several freelance roles followed, including compiling match reports as a football reporter for the Sunday Times for several seasons.

Do You Want Monkey Blood With That? is Ron’s debut book published through Blossom Spring Publishing. 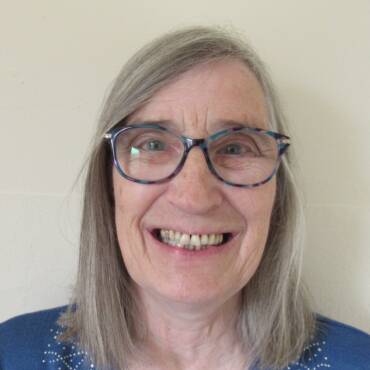 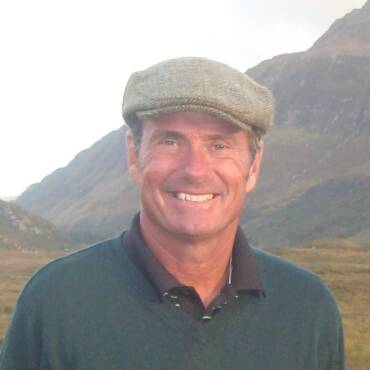 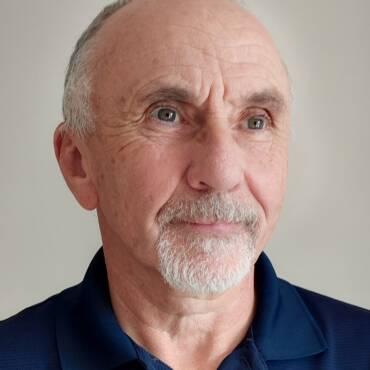 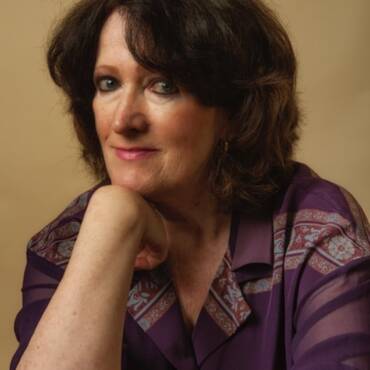 Blossom Spring Publishing © 2017 All Rights Reserved
You can login using your social profile
Install social plugin that has it's own SHORTCODE and add it to Theme Options - Socials - 'Login via Social network' field. We recommend: Wordpress Social Login